by City of the Lost 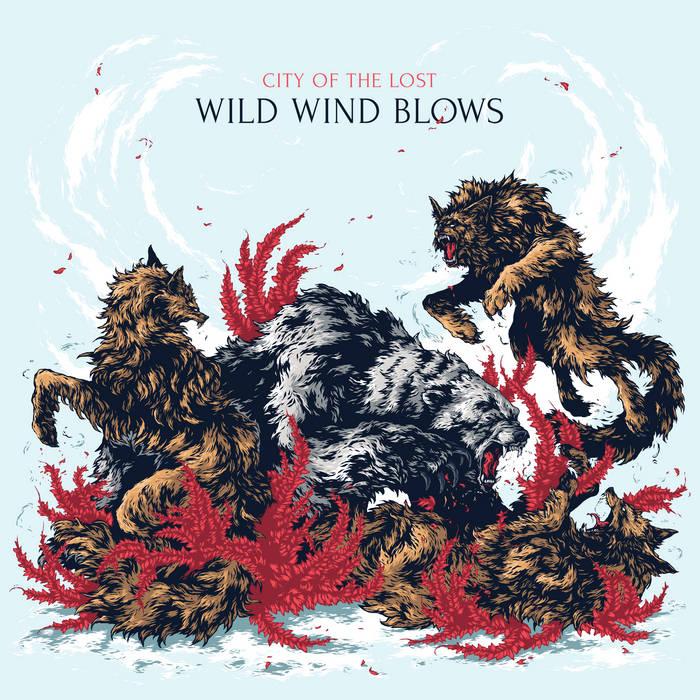 The time of trial has come. Wild wind struck the northern lands and brought a new fracture. New turns of fate are hiding in blizzards. And every step is given more difficult.
Follow the Keeper of the Key on cityofthelostband.com

Thanks for your support!

All songs composed and arranged by Grigoriy Kolokutin
Performed by City of the Lost
Recorded at Van Gogh Studio, engineered by Dmitriy Sechin
Mixed and mastered by Ilya Lunev
Artwork by Ivan Belikov / Further Up

City of the Lost is a progressive post-rock band that was formed by composer Grigoriy Kolokutin.
The first LP «At the Edge» represented the general concept in the work of the band. It tells about the journey in the post-apocalyptic world of the future after a man-made disaster that was caused by the irresponsible actions of mankind in the present to find the lost ark-city ... more

City of the Lost recommends:

Bandcamp Daily  your guide to the world of Bandcamp